Volunteering at BSAS led me back to the age-old question of “who rescued who?”
I began volunteering at BSAS after they relocated to Rougemont. I live less than five minutes away, and as Alex tells it, “She came with the property!”

I had recently closed my business due to a hand injury that left me with many losses in my life. I have been in dog and cat rescue over 30 years fostering and rehabilitating rescued animals. I had never visited a farm sanctuary and had no idea there was such a huge need for rescued large animals, especially pigs and pot belly pigs. I, like many others, thought if you were looking for one of these animals, you’d probably go buy one. I had been that person so excited six months earlier when I saw a pot belly pig being offered on an auction page. Boy have my eyes been opened to reality!

I have learned so much since becoming a volunteer at BSAS, and in turn been able to pay it forward by volunteering daily, adopting my own four pigs and the animals have helped in regaining a sense of self-worth while assisting in caring for these precious souls daily. The wakeup call for the need to help these animals was mind blowing.

Since I’ve lost the ability to work in the medical field, I’ve been able to use my skills and knowledge to assist in the daily care and rehab of animals at BSAS. Whether I’m poop scooping, preparing food, transporting, guiding a new volunteer, changing a dressing or assisting a vet, the animals here give me a renewed sense of worth and it’s nothing less than an honor that Alex and Alesja entrust me to care for them. I’m learning, growing and teaching others daily. The animals heal my soul, Alex and Alesja’s love and dedication to them renew my faith in humanity as does every volunteer at BSAS. We are one big family, each bringing a piece of diversity and uniqueness that make The Blind Spot Animal Sanctuary a fun, magical, peaceful and healing place for so many, animals and humans alike.

Come join us, this is where the magic happens.

Do you have any pets?

Board Members and Volunteers

Meet the amazing people that provides a safe and healing environment to these animals. You can get to know some of our permanent animal friends!

View All Board Members and Volunteers 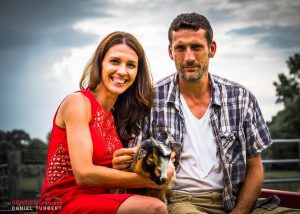 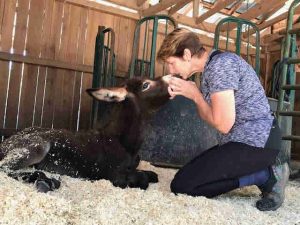 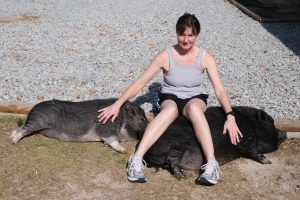 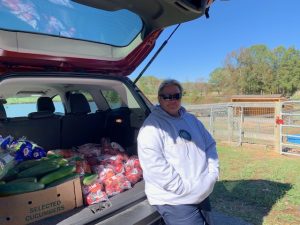 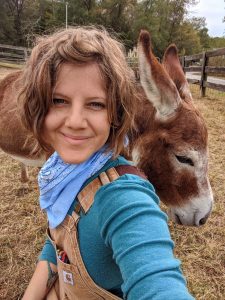 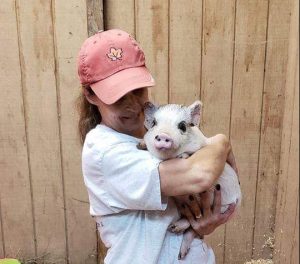 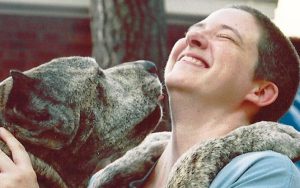 Susan King is a certified bookkeeper and animal energy worker. 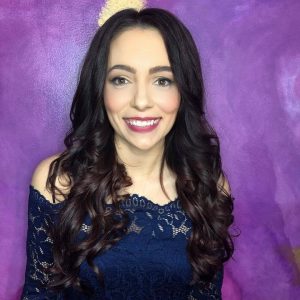 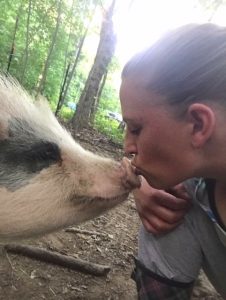 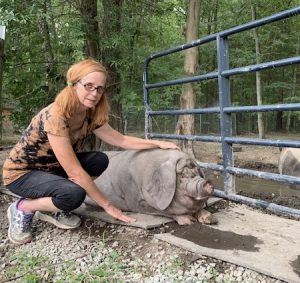 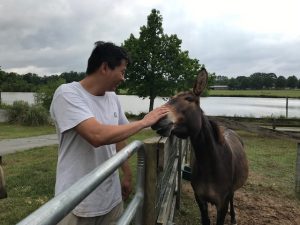